Claims against Landowners and Custodians.  The owner or custodian of a thing is answerable for damage occasioned by its ruin, vice, or defect, upon a showing that he knew or, in the exercise of reasonable care, should have known of the ruin, vice, or defect which caused the damage, that the damage could have been prevented by the exercise of reasonable care, and that he failed to exercise reasonable care.  In cases involving premises liability, the injured party must prove that: (1) the defendant owned or had care, custody, or control of the thing in question; (2) the thing was a cause-in-fact of the plaintiff's injuries; and (3) the thing presented an unreasonable risk of harm. 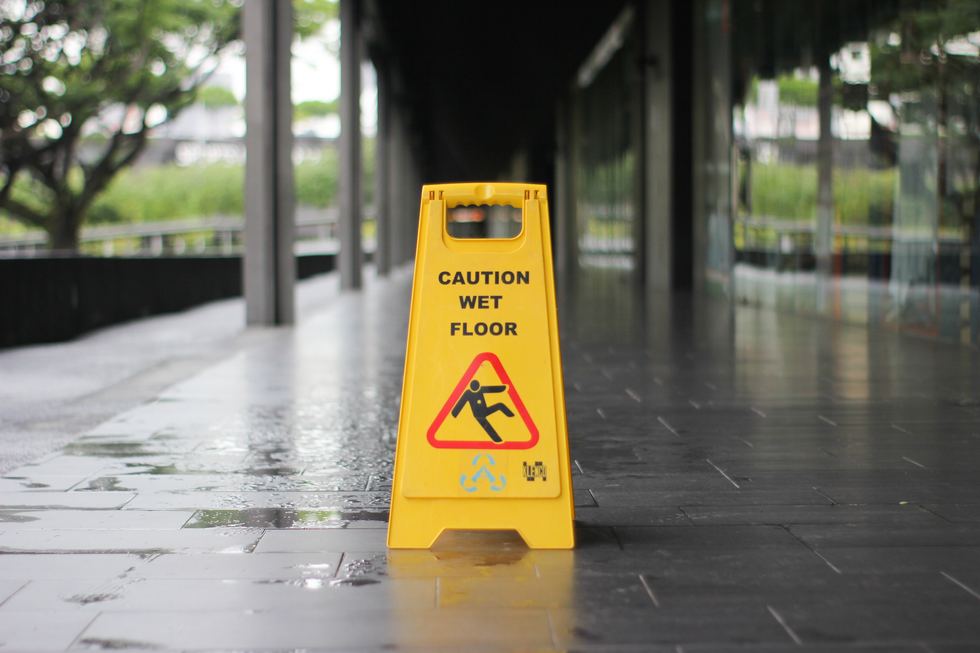 Faucheux Law Firm has extensive experience handling claims against both landowners and merchants after a condition on the property caused serious injury.  If you have been injured because of the negligent act or omission of a landowner or merchant contact our office today so an experienced attorney can handle your claim.