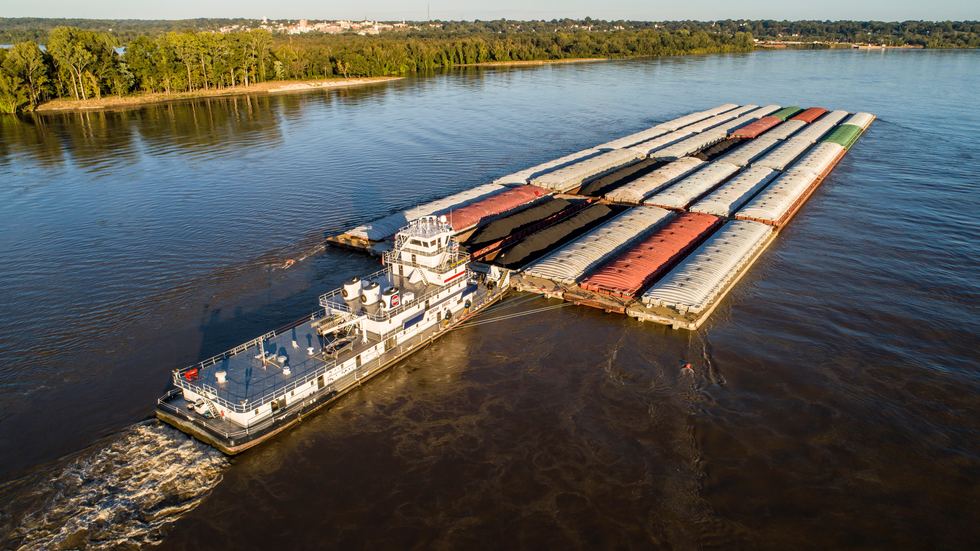 Our law firm handles all types of maritime accidents in Louisiana and the territorial waters off of the coast of Louisiana.  We have extensive experience working cases involving admiralty jurisdiction including: the Jones Act, the Longshore and Harbor Worker's Compensation Act (LHWCA), and the Outer Continental Shelf Lands Act (OCSLA).  We have helped our clients recover millions of dollars in admiralty and maritime cases and we can help you get maximum recovery on your case.

The Jones Act allows an injured seaman to maintain an action for damages in either State or Federal Court.  The Act extends the protections of the Federal Employer's Liability Act ("FELA") to seamen.  The purpose of the Jones Act is to protect persons who work in inherently dangerous environments.  A Jones Act cause of action may be invoked only by a seaman (or his representative) and may generally only be asserted against the seaman's employer (or qualified employer); however, Jones Act Seamen may also sue the owner of any vessel on which he is working for a breach of the warranty of seaworthiness, regardless of whether the vessel is owned by his employer,and he may also sue third parties for general maritime negligence.  Actions by seamen against non-employers are subject to general maritime law and are predicated on tortious conduct.

The Longshore and Harbor Worker's Compensation Act (LHWCA) is a statutory workers compensation scheme which was created by the federal government in 1927. The LHWCA entitles a worker to reasonable and necessary medical benefits and indemnity benefits. Today, it provides coverage to certain maritime workers, including dock workers, port workers, and maritime workers not otherwise covered by the Jones Act.  Generally speaking, a worker covered by the LHWCA is entitled to temporary compensation benefits of two-thirds of his average weekly wage while still undergoing medical treatment, and then either a scheduled award for injury to body parts enumerated in 33 U.S.C. Section 908(c) or two-thirds of the workers' loss of wages, or wage earning capacity.  There are four categories of disability benefits: temporary total, temporary partial, permanent total, and permanent partial.  The difference between the types of benefits depends on whether the injured worker has achieved medical permanency, and whether the injured worker can return to his pre-injury employment, or return to some form of suitable alternative employment. 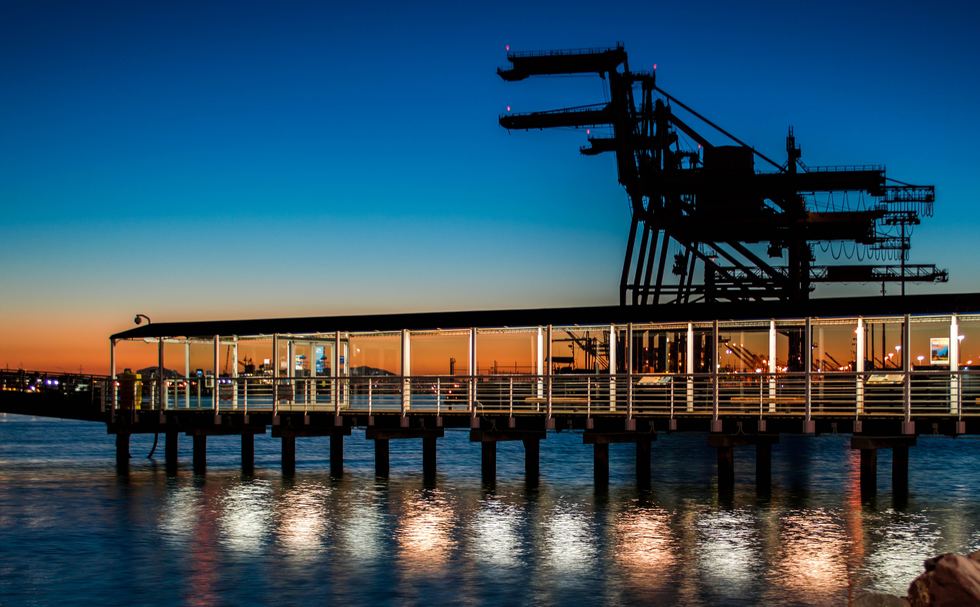 The Outer Continental Shelf Lands Act (OCSLA) is a federal law that provides comprehensive choice-of-law rules and federal regulation to activity occurring beyond the territorial waters of the states on the outer continental shelf of the United States.  Where the OCSLA and general maritime law both could apply, general maritime law will control.  If general maritime law does not control, the OCSLA could be implicated.  The OCSLA applies federal law to structures and things on the outer continental shelf of the United States. Under this statutory scheme the law of the adjacent state may be adopted as surrogate federal law to the extant that the state law is applicable and not inconsistent with federal law.  The OCSLA can also apply the LHWCA to certain injuries sustained by persons working on the outer continental shelf.  The OCSLA incorporates state law if a situs test is satisfied.  The U.S. Supreme Court applied a three-part test to determine whether to apply state law as surrogate federal law.  The three-part test requires the following: (1) the controversy must arise on a situs covered by OCSLA (i.e. the subsoil seabed, or artificial structures permanently or temporarily attached thereto); (2) federal maritime law must not apply of its own force; and (3) the state law must not be inconsistent with federal law.

If you have been injured on the water you need a lawyer who has experience working maritime claims. The attorneys at Faucheux Law Firm have a combined 40 years of experience working maritime accidents.  Accidents on the water often involve very complex legal issues and the outcome of your case can hinge upon the lawyers knowledge and skill.  If you have been injured or diseased while working on navigable waters we can help you get the compensation you are owed. Contact us today for a free case evaluation. 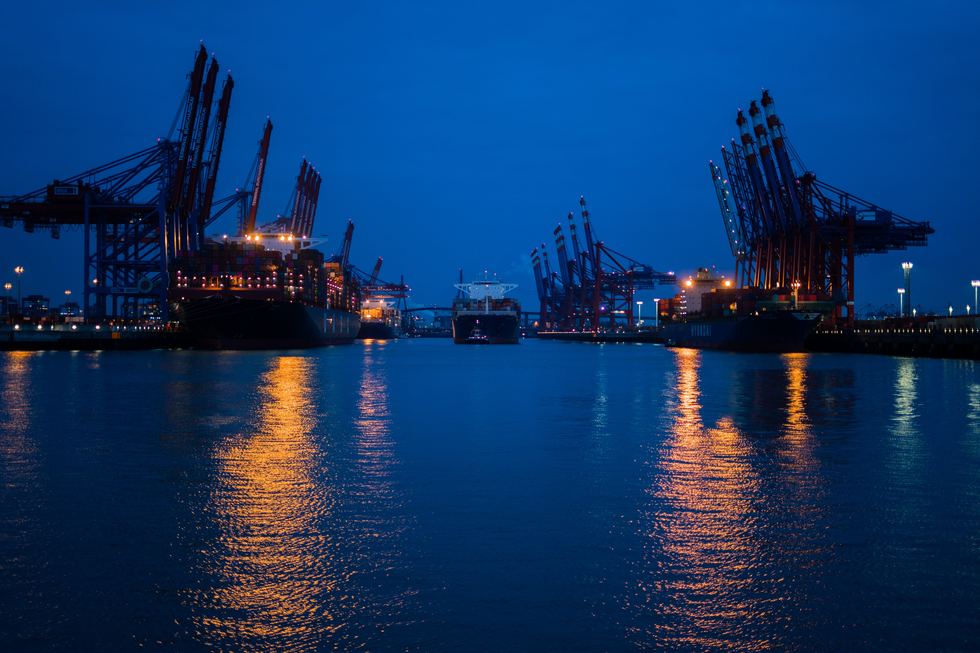